Drunvalo Melchizedek 2012 OR Beyond

Drunvalo Melchizedek and 2012 are two of the things lots of people easily connect these days more than ever. He prophesies a big change is going on right now, a change for the whole human race. The culmination of the unique process of transforming the old (mind) into new (heart) consciousness will be at the very end of 2012 – just like what the ancient Maya have predicted. The main “points of accusations” from the anti-Drunvalo Melchizedek New Age society are, first, the Drunvalo’s 2012 Prophecies about the imminent changes are to confuse the people’s common sense and strong reason, and second, that according to some people Drunvalo makes people calm, hopeful, conveniently meek so the New Age propaganda could manipulate them more easily. 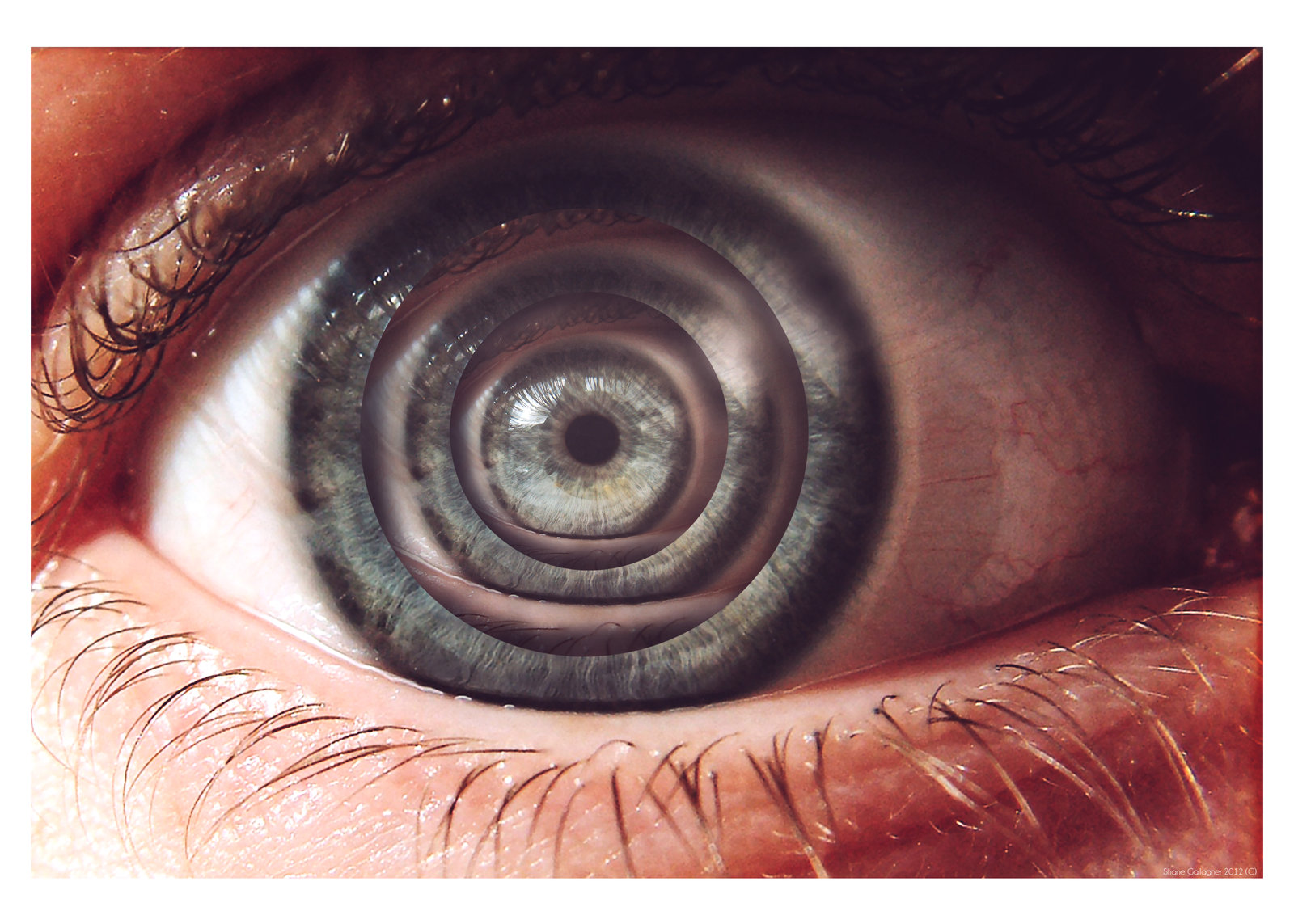 The rest of the “package” with Drunvalo Melchizedek’s 2012 hoax includes Drunvalo’s more abstract concept of the planetary consciousness grid (he calls it “Christ Consciousness”), also referred to as a “vague to fake” ideology. Another “problem of uncertainty” arises with the idea of creating and influencing the reality you live in through your heart rather than through your pragmatic and lacking the ability to possess a true knowledge human mind. This is also the issue about the “Godness” of humans (as opposed to their “Goodness”), and this is what irritates most the people promulgating an alleged connection between Drunvalo Melchizedek and the Freemasonry’s main thesis of the man being a copy of His Creator, a copy most capable to create his own reality, to create events of universal magnitude, even his own worlds. How about god-like creatures, who just like their Creator are Creators themselves? Radical isn’t it! And the last issue which is again “inappropriate” for many defenders of the “modest human nature” is the idea of native people teaching among different cultures and sharing their ancestors’ spiritual knowledge that leads to a new consciousness and may contribute to the transformation of the whole human race – a new, conscious, humane way of living.

Well, is there any Drunvalo Melchizedek 2012 conspiracy thread to 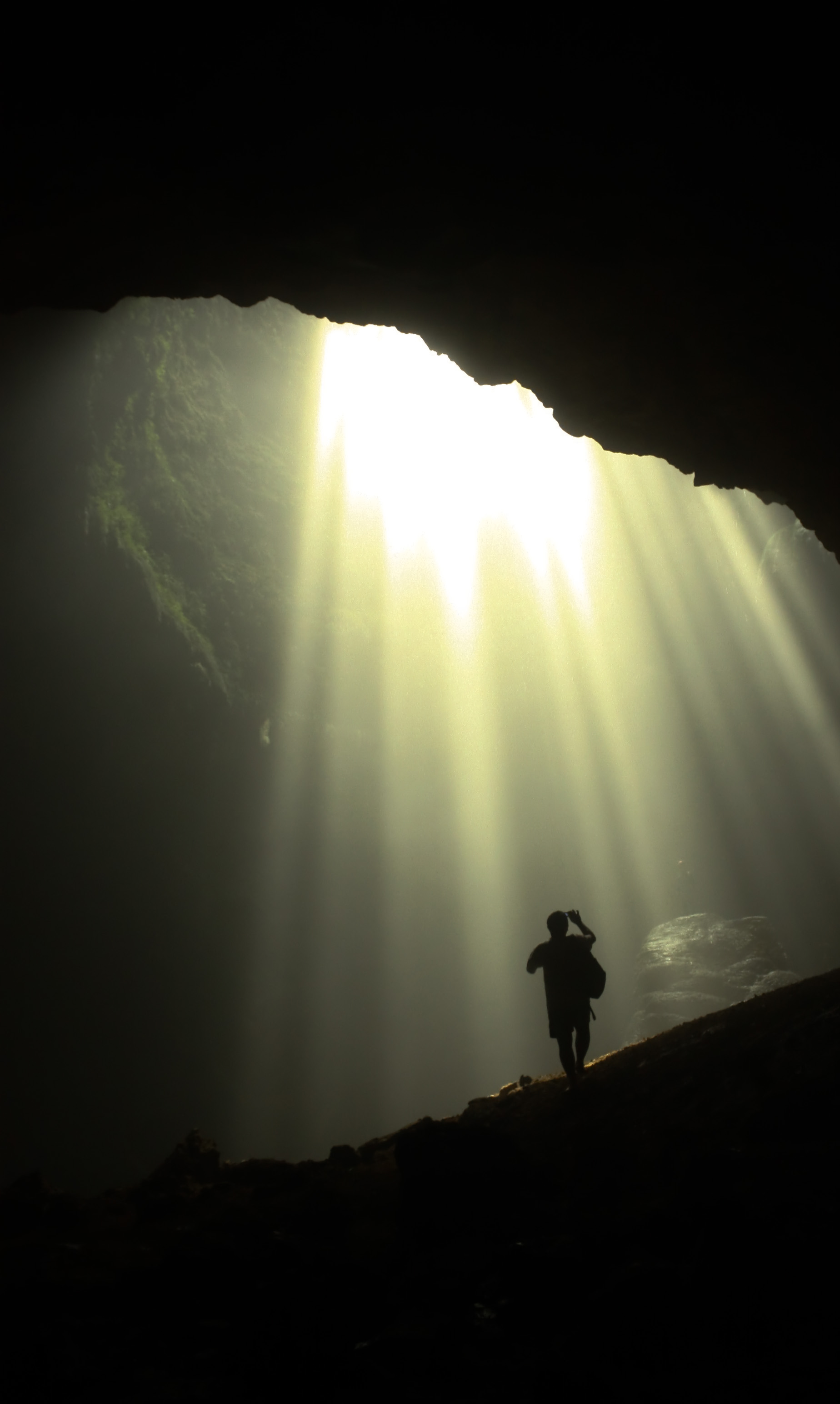 humanity? My down-to-earth opinions on these subjects. First of all, the ability to calm troubled people and to give them hope is the very thing that makes the psychiatrists a brotherhood of affluent and most successful people. And all the holy people from ancient times have had this unique ability to distance themselves from the “worries of the world” and to mesmerize the common folks with their righteousness. I’m not comparing here Drunvalo with other personas, but the man has his charm, chakras working, whatever – what’s wrong with that? Most people trust celebrities and politicians for the sole reason that they are famous and authorities on nothing – when was the last time you’ve heard someone criticize that? About the “heart’s creations” – to call “jealousy” a feeling produced by the heart, to call “love” the chemistry between humans, to use terms like “Holy War”, or “Right Religion”, or to call your fellow humans “enemies” or “friends”? All these plus a myriad of similar anomalies are a dissent human ideas for “normal behavior”, to be able to intent changes and to make them through your intent is not? By whose authority? Who is so big to allow or disregard new ideas? You’ve been called “a battery” in “The Matrix” movie, and it’s OK, someone calls you “god” (with the small “g”), and the spirituality is offended deeply. And finally, about the natives teaching their teachings – when school teachers and scientists lack deeper knowledge when corporations don’t have souls when the quality of the city life is decreasing every minute, what’s wrong with people in close connection to Nature to try to reach the souls of their brothers and sisters lost in the mundane chaos of rights and wrongs? Who are we to know better?

How about the Drunvalo changes from the science’s point of 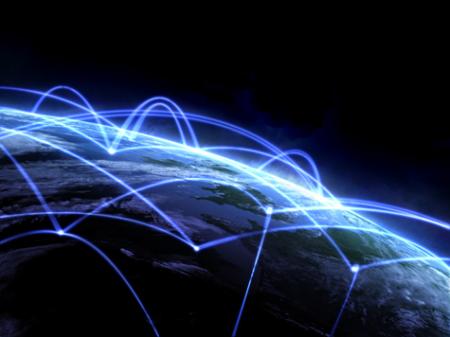 view? Is the Drunvalo Melchizedek Pole Shift concept (call it theory, if you like better) true? I personally believe in the word sequence “Time Shift” rather than “Pole Shift” – for me it’s more abstract, thus more likely to be true. Time or Pole – it doesn’t matter much, because its essence is a big change. Is the world going to change? Well, when it does not?! What is constant? Even time is not the same for different consciousnesses. A different time means nothing more than a different energy pattern, a different energy means a different consciousness, a different consciousness means different humanity, and different humanity means different you and me. I’m changing, I know you are too – without the change we simply do not exist. When the big changes are going to happen? How, to hell, I’m supposed to know?! Does Drunvalo know? I doubt it. But considering the Drunvalo 2012 subject – what is 2012? Our current calendar (which they call Gregorian Calendar) is a “real thing” only from 1582, and before then was not. What year do we live in right now? What is the year? What is the time? Hell, we may even live in the new time already and simply experience as confusions and troubles the “residue of the old-time”, the “slag of time”, the “memory of the old days” soon to be dispersed in the new time, the new era, the new reality. It’s all about you – your place in your world, your heart, your consciousness, your time.